ETO vs AVIT, “Dark Magic”​ and getting into yachting. 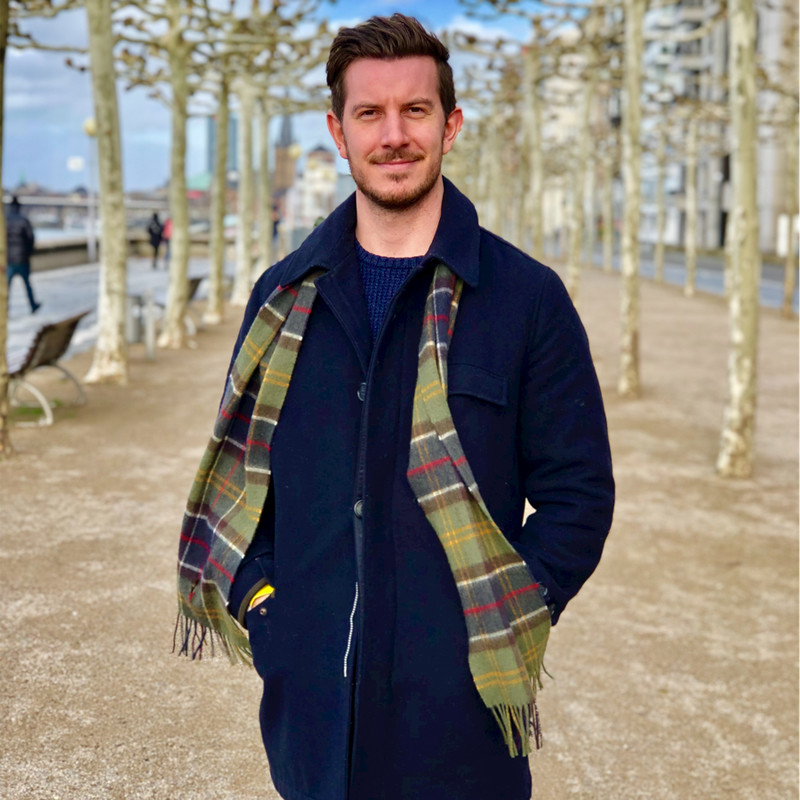 ETO vs AVIT, “dark magic” and getting into yachting 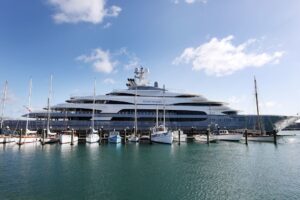 After putting a post out on LinkedIn asking for suggestions for an article, I had a great response from ETOs and AVIT Officers in the yachting industry. For me, the main thing that came out of these comments was that there seems to still be a taboo about the ETO and AVIT role in the industry, whether that is in regards to what yachts expect from these positions or what Captains and management companies are asking for in a candidate.

When I get contacted by a yacht or management company looking for a candidate, I am often asked “Hi Freddie, we are looking for an ETO to start in 4 weeks.” My first questions will always be, “are you looking for an ETO or an AVIT officer? What split is there between electrical and AVIT, if any? Is there high voltage involved? Is it a dual role with both responsibilities?” The ETO job title in the industry seems to have a broad range which arguably should not be the case; the responsibilities of an ETO and an AVIT officer, especially on a 100m+ will be completely different. An ETO from a great commercial cadetship will be good on electrical systems and high voltage but may not necessarily have the knowledge or experience in yacht specific AVIT systems or high IT traffic loads. Likewise, an AVIT officer, maybe from a strong background in AVIT system install or design like companies such as Ideaworks, BondTM or Crestron will probably not have the training to deal with Diesel Electric engines or HV.

Around 75m– Dual role, a candidate who can do both AVIT and electrical wiring and install etc. Some            cases a dedicated AVIT officer alongside a 3rd Engineer with good electrical knowledge

Above 90m– Split roles, a dedicated ETO, maybe with an ETO CoC and also a dedicated AVIT Officer.

Obviously this changes and there are many different specific cases.

I tend to have more AVIT roles than ETO roles, I think this could be due to most ETO roles needing the ETO CoC which in turn generally comes from a commercial Cadetship where there is a tight circle of friends and colleagues who recommend each other rather than coming straight to an agency. AVIT roles are still seen as a dark magic on board, especially when you sit behind a someone on a laptop programming a new Crestron system!

I think the term “dark magic” stretches not only to heads of department but also to the yacht owners themselves. With many younger yacht owners and those yacht owners who appreciate and like to have a reliable, upgraded and maintained system onboard there is a case for supporting existing AVIT officers and ETOs onboard as much as possible. However, on some yachts there may not be that level of interest – some owners are happy as long as they can watch sports on a TV in port. As most people (owners) will generally understand the basics and importance of an engine rather than an elaborate AV system, the budget and training plan onboard can be slanted heavily towards the engineering side. I have heard of, met and spoken to engineers who have been sent by owners or the captain to do specific courses on MTU or CAT engines to keep their knowledge fresh and relevant to the yacht, yet the case for AVIT officers to go on a specific Crestron, Cisco or Cyber Security course paid for by the yacht can be minimal. This boils down to the fact AVIT can be a scary “dark magic” that most people don’t understand so there often isn’t the time or budget for it.

Another point regularly raised is hands-on experience VS an ETO CoC and how to get into the industry. This subject gets raised many times, in all departments and probably over every industry. There is the time old saying of “get your first job in yachting then you have a foot in the door and the hardest part is done.” Why is it so evident in the yachting industry to get your first job at all costs? It could be due to the specific nature of yachting and how different it is to almost every job in the world – in what other career do you finish at 1700 on a work day, then eat dinner with your colleagues in a small room then share a bathroom with them and then a cabin? Which other industry provides all your accommodation, food and travel costs and has you work 16-18 hours a day (cough, cough MLC) for the 1% of the 1%? Having your first year on a yacht on your CV is important to a new yacht or employer as it shows you can put up with the craziness of yachting and still succeed.

To get your first job in yachting is difficult as it is such a competitive industry with many candidates from all walks of life and experiences wanting that one job. Some will have an ETO CoC and some will have many years of electrical or AVIT experience that may not be totally directed at yachting but will still be useful. I believe this is where it comes down to the CV, the candidate, the recruiter and the yacht. I know of some crew with an ETO CoC straight from a cadetship but not much life or hands on experience due to their age and through no fault of their own can be beaten by a candidate who has been hands on with electrical work for 10 years doing the nitty gritty, who has already made the mistakes on the job that we all make and would probably be better suited to some yachts. There are pros and cons to many backgrounds and qualifications and I could go on with this subject for another 500 words but I will conclude with this, it is the responsibility of the recruiter to see the candidate as an individual and what strengths they have and to showcase this to the yacht BUT then it is up to the yacht to see the benefits of someone with a strong and applicable background that may not necessarily be from yachting.

linkedin.com/in/freddie-jones-19517bb0
freddie@wilsonhalligan.com
Share
Facebook
Twitter
Pinterest
WhatsApp
Previous articleTIG announces new sales partnership with YachtCloud
Next articleBlueprint Summer 2019: Digital on-board radios have changed as much as smart phones in the last 5 years, are you up to date?

LUSH: setting the standard for AV onboard sailing yachts

We use cookies on our website to give you the most relevant experience by remembering your preferences and repeat visits. By clicking “Accept”, you consent to the use of ALL the cookies.
Do not sell my personal information.
Cookie SettingsAccept
Manage consent

This website uses cookies to improve your experience while you navigate through the website. Out of these, the cookies that are categorized as necessary are stored on your browser as they are essential for the working of basic functionalities of the website. We also use third-party cookies that help us analyze and understand how you use this website. These cookies will be stored in your browser only with your consent. You also have the option to opt-out of these cookies. But opting out of some of these cookies may affect your browsing experience.
Necessary Always Enabled
Necessary cookies are absolutely essential for the website to function properly. These cookies ensure basic functionalities and security features of the website, anonymously.
Functional
Functional cookies help to perform certain functionalities like sharing the content of the website on social media platforms, collect feedbacks, and other third-party features.
Performance
Performance cookies are used to understand and analyze the key performance indexes of the website which helps in delivering a better user experience for the visitors.
Analytics
Analytical cookies are used to understand how visitors interact with the website. These cookies help provide information on metrics the number of visitors, bounce rate, traffic source, etc.
Advertisement
Advertisement cookies are used to provide visitors with relevant ads and marketing campaigns. These cookies track visitors across websites and collect information to provide customized ads.
Others
Other uncategorized cookies are those that are being analyzed and have not been classified into a category as yet.
SAVE & ACCEPT
Subscribe For Latest Yacht Technology News